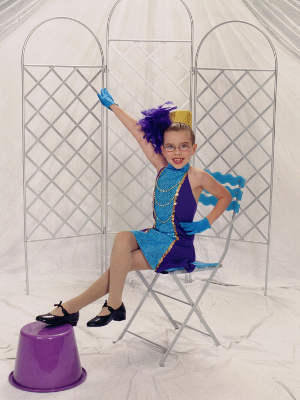 From CRS to Joffrey Ballet NYC!

Her mom was convinced that she looked like a dancer and Alexis was so inspired by watching videos starring the New York City Ballet that she watched them over and over again.

Since her early beginnings with ballet and tap she has studied ballet, tap, jazz, hip-hop, acrobatics, modern, and acting.

With steady year-round training she has achieved a high level of dance accomplishment.

Alexis is also accomplished as a choreographer through the Christine Rich Studio’s Student Choreography Project.

She has presented choreography at CRS Summer Dance Concerts as well as at 2012 Chicago Dance Connection. 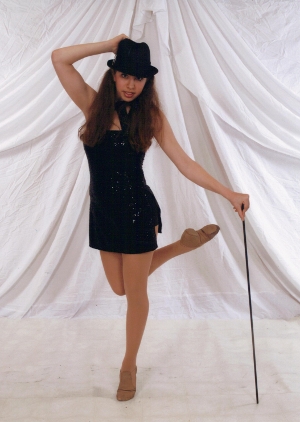 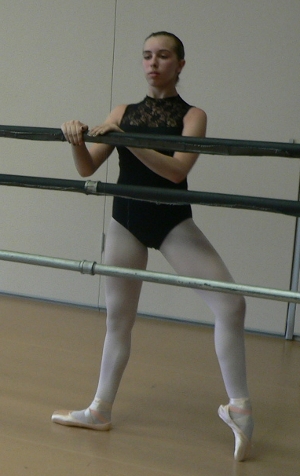 Alexis competed in the Youth America Grand Prix with an ensemble in 2010 and as a soloist in 2011. 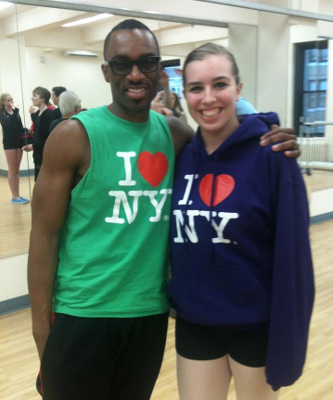 In 2013 Alexis auditioned and was accepted into the Joffery Ballet School NYC Summer Intensive.

Her talent and years of dedicated training shone brightly in New York.

Alexis was invited into the full time program for professionals and had her choice of going to Russia, but she chose NYC which was fitting since she started at age 4 with NYC Ballet videos!

We are so proud of you!!