Becky started dancing at age 3 with Christine Rich. She was a typical happy, bubbly 3-year-old. With a steady year-round course of ballet, jazz, strength, and acrobatics and sprinklings of tap, hip hop, modern and acting, Becky, through perseverance and commitment, has achieved a high level of dance accomplishment. Becky has been privately coached by Christine as well as by Luciana Rezende since she was 6. Becky already has a long dance resume including being a two time finalist in NYC for Youth America Grand Prix and accepted to major summer ballet programs including San Francisco Ballet.

Becky began performing on professional stages in Chicago in the Dance Chicago festival, the largest in the world. In the Chicago Tribune’s review of “Schmitz Intent,” choreographed by Christine Rich, Sid Smith, the 30-year dance critic, stated his impression of Becky: “…the remarkable talents of Andrew Cribbett and Becky Ramos, both age 11, and dancing almost as if they were New York City Ballet Principals.” (Chicago Tribune November 2003) 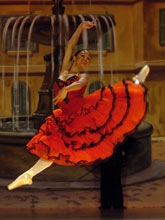 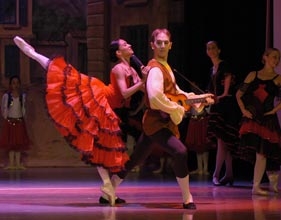 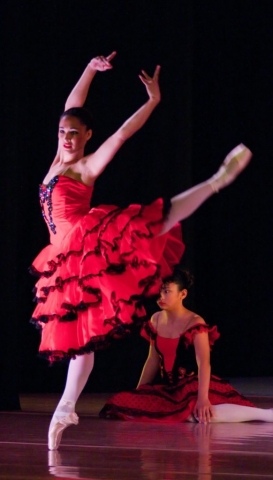 Becky is also accomplished as a choreographer through the Christine Rich Studio’s Student Choreography Project. Her works have appeared locally as well as in Chicago. She is also a trained teacher. She has successfully coached students to gain entrance into college dance programs. And Becky has maintained outstanding grades academically. 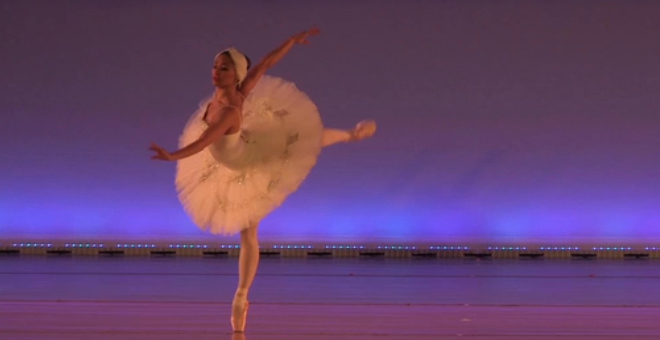 Additionally, CRS has received numerous phone calls from top professional dance companies who have their eye on Becky such as Hubbard Street Dance Chicago, Giordano Dance Chicago and Joffrey Ballet.