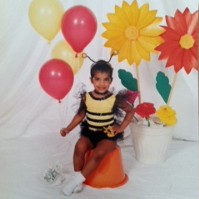 Gauri started dancing at the Christine Rich Studio at the age of two. Her mom put her into dance classes to gain coordination, confidence, and the ability to persevere. However, over the years Gauri acquired a unique skillset from dance that allowed her to succeed in many aspects of her life, whether that be in dance, in academics, or in public settings. 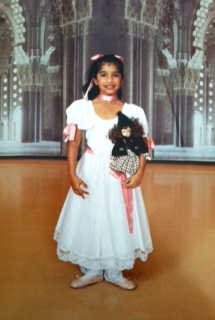 Over the years, Gauri expanded her dance training to ballet, jazz, tap, modern, strength, and dance tech, which not only helped her to progress much faster in dance classes, but also reinforced those important skills like time management, discipline, and drive. Taking ballet several times a week from a young age allowed her to gain a strong foundation upon which added genres of dance came more naturally.

She competed in the Youth America Grand Prix (YAGP) with a ballet ensemble “Grand Pas Espagnol” in 2011, which advanced to the Finals of YAGP New York City. In 2013, she competed again at YAGP with a solo classical variation, Lilac Fairy Variation, and a solo contemporary piece entitled “Pearls”, choreographed by Christine Rich. Taking private lessons in both classical ballet and contemporary in preparation for YAGP served as a pivotal step for Gauri as a dancer, as her dancing matured greatly. 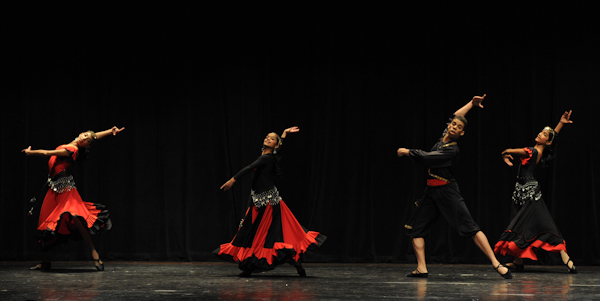 Gauri has also performed on a professional stage in Chicago at Fermilab’s theater in Stars of Dance Chicago with a Broadway piece entitled “Western Union” in 2016. In 2017, she competed in the National Society of Arts and Letters competition in classical ballet, winning first place in the Central Illinois chapter division, along with $1,000 in scholarship funds. She will be attending the national competition in Florida this June, performing a variation from the ballet Giselle and as the first place winner, her expenses and travel are fully paid for.From a relatively young age, Gauri knew that she loved not only being dance student, but also being a dance teacher. She started teaching Dance Tech (stretching) classes, and eventually started teaching jazz classes as well. Her participation in the choreography project during the summer semesters allowed her to develop the ability to choreograph, a skill that is incredibly difficult to learn. Her choreography has been on display in summer dance concerts at CRS, the Chicago Dance Connection Competition, and in the 2017 CRS Recital. 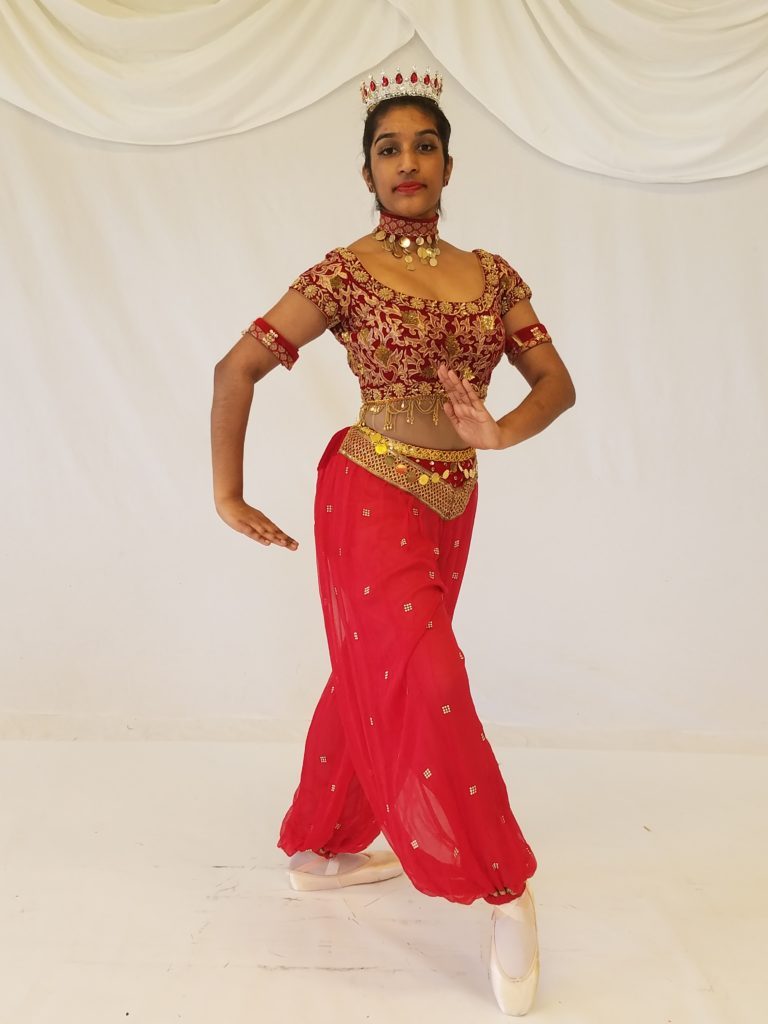 Along with a busy studio life, Gauri has maintained excellent grades at school in honors and AP (Advanced Placement) level classes, and has been involved in many school organizations. She was the president of the Math Team, vice president of the Spanish Honors Society, National Honors Society, and Spanish Club, the co-founder of the Peer Tutoring program, and a student council representative. She was also named the valedictorian of her graduating class at the High School of Saint Thomas More in 2017, along with being an Illinois State Scholar. Gauri has maintained straight A’s throughout her academic years both in junior high and high school in addition to dancing six days a week at the Studio.Gauri is extremely grateful for her training at the Christine Rich Studio, as dance not only became a large part of her life, but it helped her to become the successful student and dancer she is today. As a shy toddler, dance at CRS transformed her into a confident, self-sufficient, motivated person.