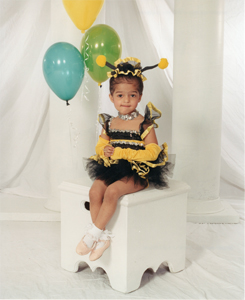 Meena began dancing at the Christine Rich Studio (CRS) at the age of two. Throughout her childhood she thought ballet was boring and although remaining in tap and acrobatics classes, she quit ballet twice. But by 5th grade, she was in ballet to stay.

The story of Meena is simply amazing and a by-product of the CRS Excellence Program membership.

Through persistence and training at a young age, she was able to learn the importance of believing the “I can” way of life instead of creating excuses for “I can’t.” 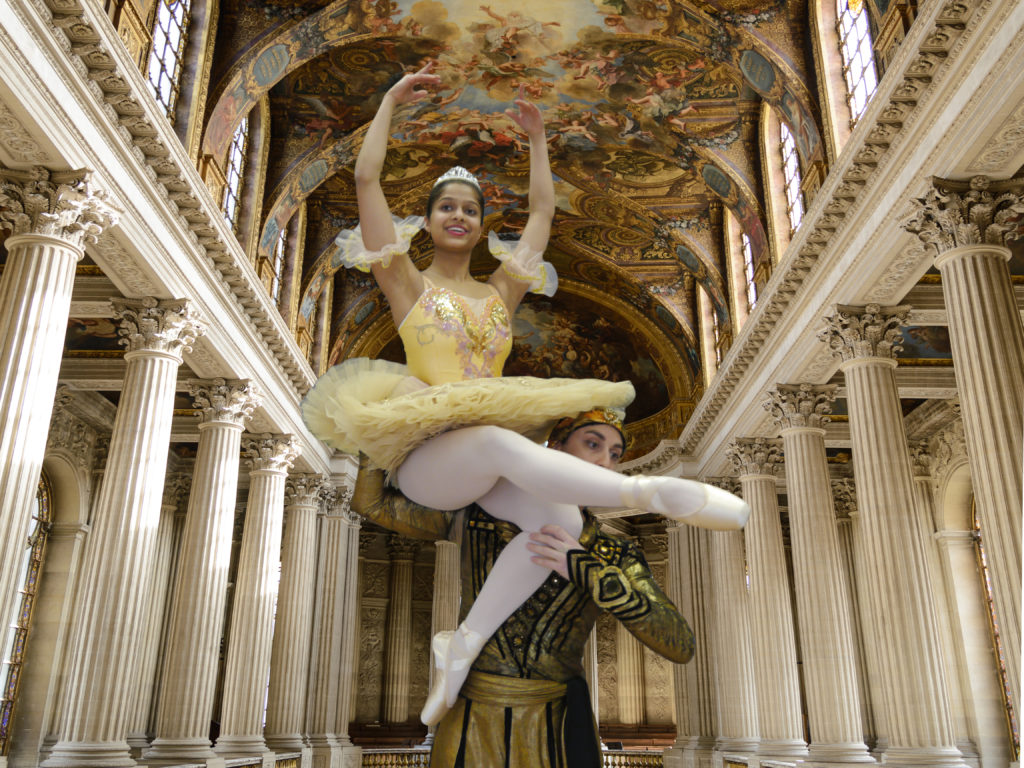 In 7th grade, Meena was in her weekly jazz class with no idea that dance was about to become one of the biggest passions and part of her life for years to come. Christine, who had been encouraging Meena to remain in ballet classes, saw potential and plucked her out of that jazz class and began training her one on one in private coaching. Eventually she told Meena that she was training her to perform in the international ballet competition YAGP (Youth America Grand Prix). Many ballet stars of today’s ballet companies medaled at YAGP. 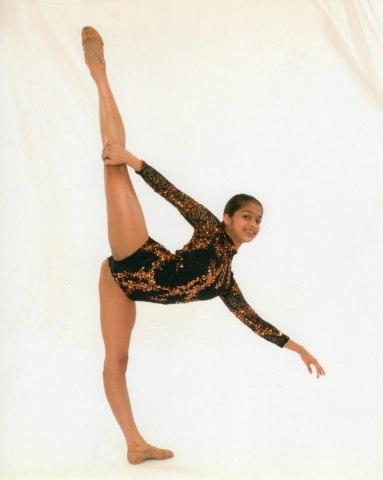 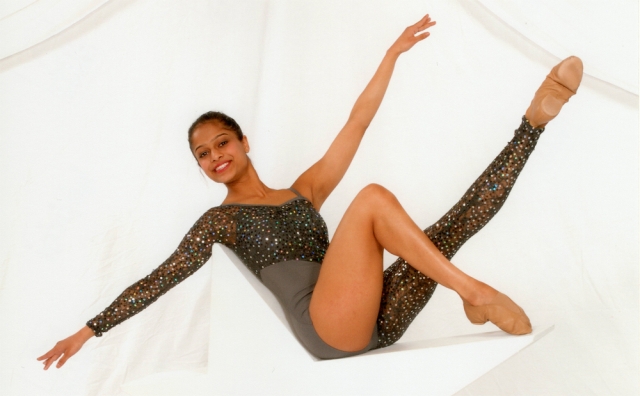 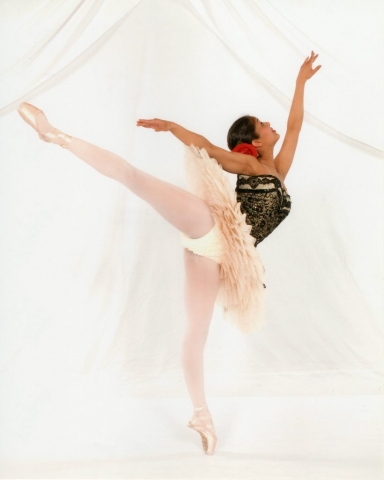 Under the training, guidance, and choreography of Christine, Meena performed a duet with Andrew Cribbett called “Species Disturbed” at the YAGP.org semi-finals in Chicago and medaled while Christine won Outstanding Choreography.

She also medaled in YAGP Indianapolis in “Species Primal” with Anthony Petty. Both pieces were invited to New York City for the prestigious International finals of YAGP. Meena competed in the contemporary duet and also a ballet ensemble. 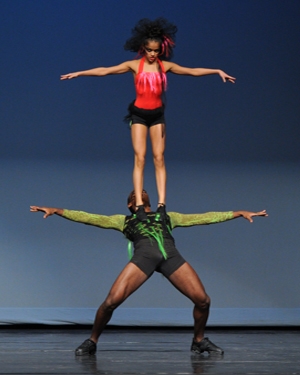 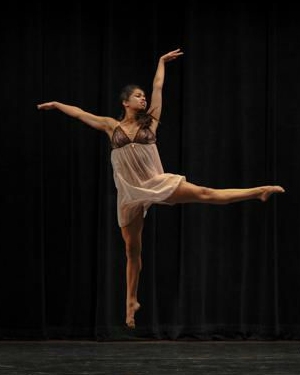 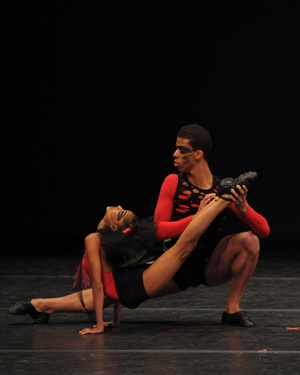 Meena has performed at professional stages in Chicago several times. She performed twice in Future Stars at Dance Chicago with contemporary pieces, “A Heart’s Journey” and “Oh no! Crazy Girl Love” both choreographed by Christine Rich and also at Fermilab’s theater in Stars of Dance Chicago with both a classical Raymonda variation and a Broadway dance, “Western Union” choreographed by Christine. 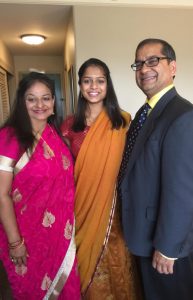 Of course no child becomes exceptional without the full support of one or both parent. Meena’s parents Namita and Sanjiv have fully supported Meena’s endeavors 100% with driving her to weekly dance lessons or transporting her to performance events, as well as investing in her future as she was growing. They even rearranged or passed on vacations in order not to interrupt her dance training.

Meena has remained in 5 to 6 day/week ballet classes at CRS as an Excellence Program member as well as continuing her cross training in various dance forms including tap, jazz, acrobatics, modern, contemporary, Dance Tech and Strength class.

Throughout high school, Meena took all honors and AP (Advanced Placement) classes, and was involved in Science Olympiad, National and French Honor Societies, and was President of the Eco club. 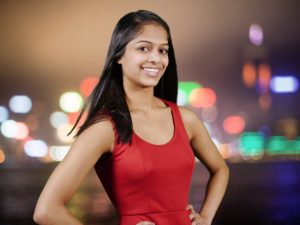 Meena also was ranked 1st in her class of 300 for four years in high school at Central High School, Champaign with straight A’s.

Meena, therefore, took dance 6 days a week for 17+ hours, plus not only got straight A grades, but she did so taking AP classes! Read her thoughts here as to how she achieved this.

With the intensity of the studio life, Meena says that she has learned important time management and commitment skills that have definitely played a huge role in all aspects of her life. Her hard work culminated in dancing the lead role in the CRS annual 2016 recital, performing Raymonda in the ballet Raymonda. She received an acknowledgment for training at the CRS studio for 16 years.

Her future will bring all the values and skills she has learned from training at CRS and will continue to work toward becoming a better dancer as well as integrating dance into all parts of her life.