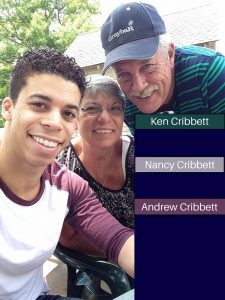 When Andrew first started taking lessons at CRS he was having many difficulties in his life, school, and daycare. He had been kicked out of daycare for his behavior issues. When Christine called us after his first day in class we just knew he would not be able to attend her studio because of his behavior. When she had nothing but good to say about him I cried because everyone else had always given negative input.

He did spend a lot of time in timeout during dance classes. Eventually he learned to put that energy into dance, where he could express himself in a positive way. Thanks Christine and Luciana for being patient and giving him the chance to show himself. He has studied ballet, jazz, tap, Irish, modern, acrobatics, strength and hip hop.

Andrew (along with his dance partner Becky) has performed on professional stages in Chicago, competed with first place winnings, and even had the opportunity to be listed in the top 12 in the world at New York City finals. Without Andrew Testimonial 2Christine giving him these open doors and avenues to expose himself to the dance world he would not be where he is today. Andrew hopes to attend college to study dance, business and psychology. He hopes to have a career in dance, be a choreographer, and possibly own his own dance studio. 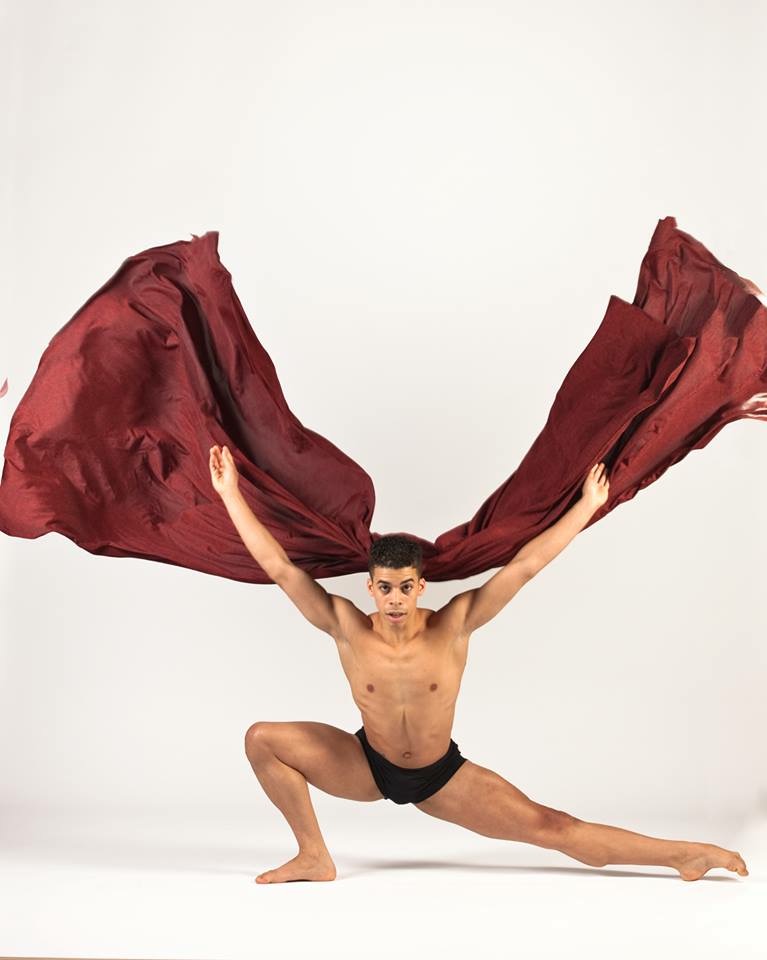 At the age of 16, while competing in Christine Rich’s choreography for him at Youth America Grand Prix, Andrew was offered scholarships to several ballet companies and Christine negotiated a $50,000 scholarship to attend the Washington Ballet school in Washington, DC as well as Duke Ellington Performing Arts High school for his senior year in high school! Andrew is now in his 5th year as a professional dance company member with Eisenhower Dance, an international touring dance company. He teaches class at Big City Dance Center in MI and does choreography and private lessons for the dance competition team. His dreams did come true!

He has mentioned several times that while he is giving corrections to his students he sounds like Christine and Ms. Luciana. Those corrections they gave him are instilled in his brain.

Nancy and Ken Cribbett
Grandparents of Andrew Cribbett, began at CRS in 2000